I am constantly on the look out for new experiences to try out during my trips, so during a pitt stop in Florida before heading to the Bahamas I knew that there was definitely something I had to tick off my bucket list – glider aerobatics!

There is nothing quite like the feeling of flight and when you pair this with aerobatics you just know it’s going to be a pretty incredible experience!

I headed to Seminole Lake Gliderport in Clermont only 15 miles from all the major theme parks in Orlando where I met Sasha Marvin a World Champion glider pilot with team Italy who would be taking me on my very first glider experience. 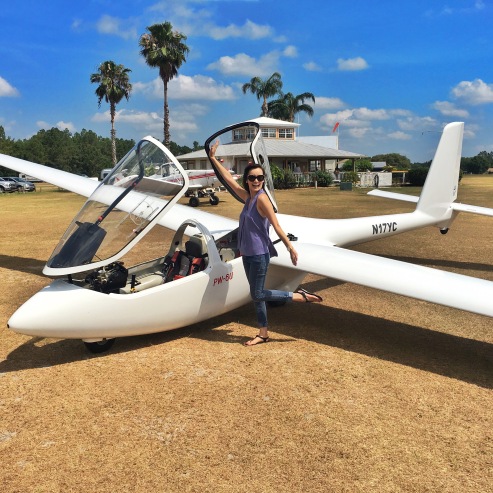 Before heading off  Sasha took me over to see the glider and we prepared it for the flight together. I learnt all the basic safety features and how it would operate which was very interesting in itself. We towed it out to the field via golf buggy and I got all strapped into the front seat. Yes that’s right, you have the opportunity to sit in the best seat in the house during the glide! 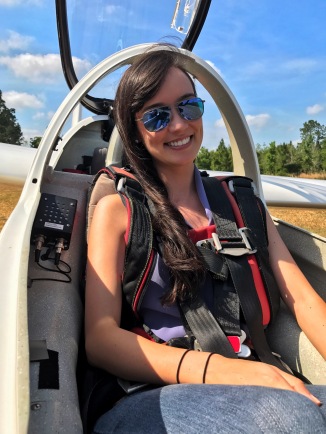 We were attached to a pawnee propeller plane by a rope which towed us up to altitude. Can you spot the yellow rope in the picture below? I also had the honour of being able to pull the cord to release the rope from the pawnee. It was exhilarating to say the least as we separated and glided into the clouds on our very own! 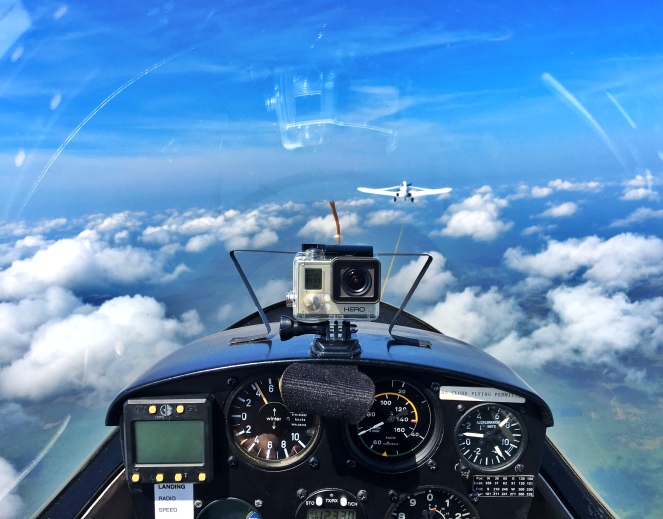 Sasha is fantastic and provides you with GoPro footage of the entire flight from take-off to landing. This is done from 2 different angles, one GoPro is attached to the centre console and another is on a selfie stick that you can hold the entire time. The best bit is that it is extendable so you can get the money shot by extending the stick out of the glider through the window. Just don’t drop it!!

After a few relaxing minutes gliding over Central Florida Aquifer I was ready for some excitement! We headed up to 5000ft and started the spins, barrel rolls and stall turn loops!! I was absolutely speechless at first! I had never felt anything like it – zero gravity is just incredible. It seems as if time stops and everything is just so peacefully silent. That doesn’t last long though because you then feel the G force of a jet fighter as you loop through the clouds! 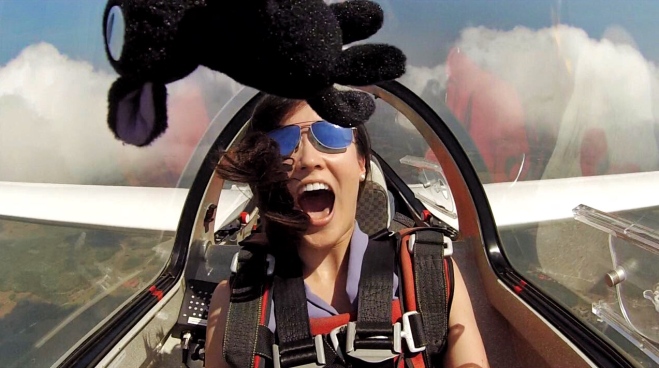 We were gliding for 40 minutes before we headed back down for an extremely smooth landing, I was thoroughly impressed! Check out the entire video of the whole flight over on Youtube here (I had my phone with me so wait for those Snapchat story moments towards the end hahahaha)

For the best scenic cross country views over Florida like you’ve never seen them before book yourself in for a glider flight with Sasha and have an amazing adventure in the sky! A big thank you to Sasha and World of Crew for making this happen. If I am ever back in Florida I will definitely be making another visit! 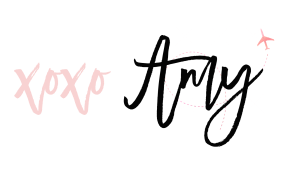